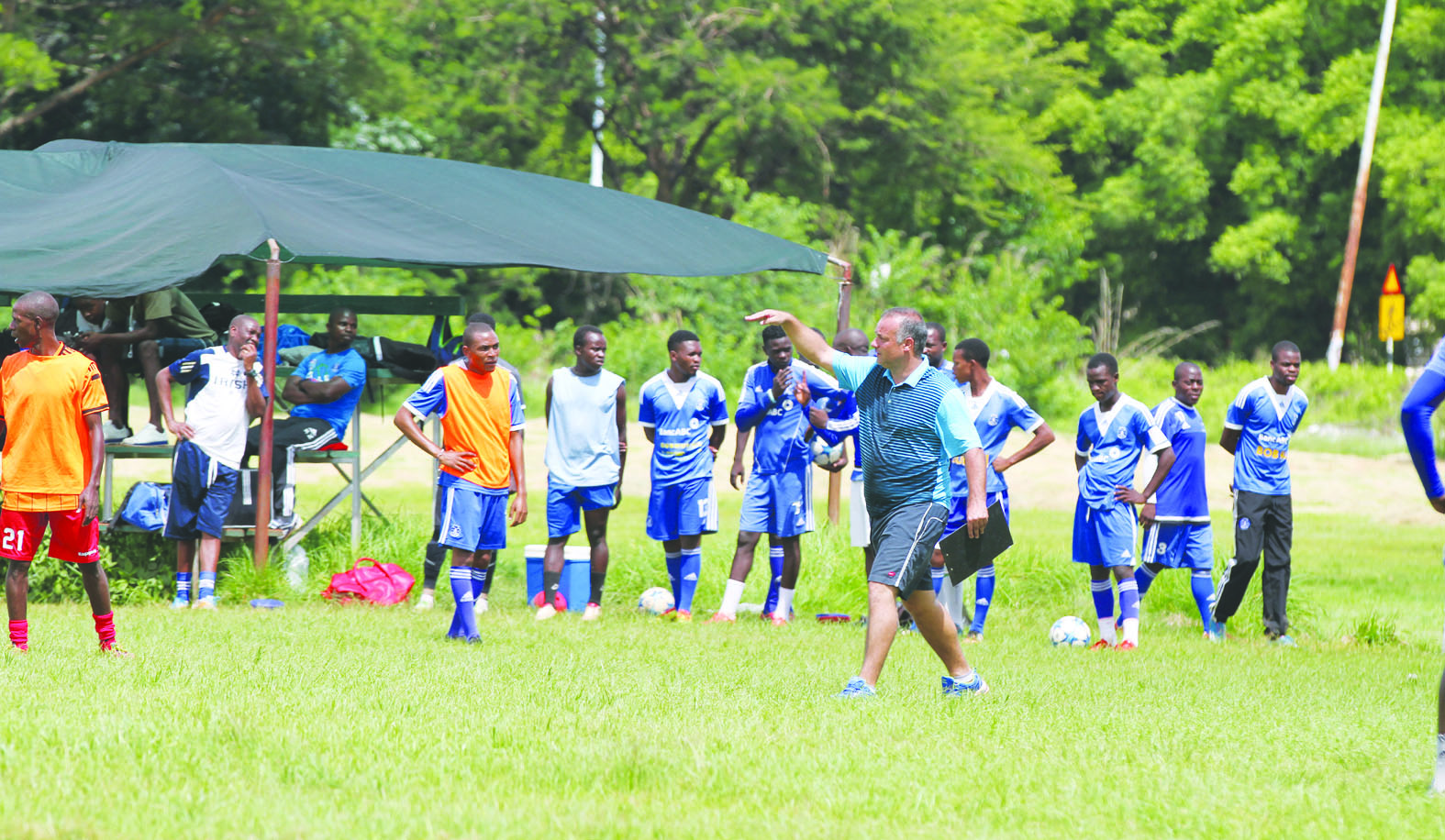 Dynamos head coach Paulo Jorge Silva held a training session with the Dembare squad yesterday an act that could lead to potential arrest and deportation.

Silva was confirmed as head coach last week but is yet to receive his work permit.

Silva was in the company of his technical team of assitant Lloyd Mutasa and Gift Muzadzi as Dembare continues their pre-season preparations.

Meanwhile new recruits Dominic Mukandi and Valentine Ndaba were part of the training session.Ndaba’s contract with Highlanders ended last season with Dembare moving swiftly to capture his signature while Mukandi moved from Caps United after getting a better offer.

Back in 2010 Zimbabwe immigration authorities ordered the deportation of the national coach Tom Saintfiet for working without a permit.

ZIFA had appointed the Belgian coach to prepare the team for an African Nations Cup qualifier against Cape Verde.