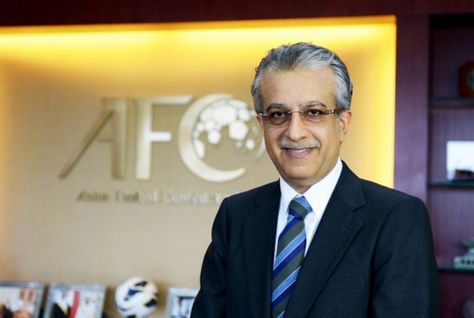 The Confederation of African Football has announced its backing for Sheikh Salman of Bahrain for the FIFA Presidency. Salman is also  President of the Asian Football Confederation.

The announcement was made in Kigali, Rwanda where the CHAN 2016 tournament is being held.

Africa is seen as key in the election set for the 26th of this month, as the confederation with has the highest number of votes with 54 of the 209 votes available.

However with the voting being through a secret ballot a CAF endorsement may not necessarily see all individual FA’s going with CAF’s decision.

Reports have suggested that Sexwale may pull out of the race if he does not have good support from Africa and the latest development could be a setback in his ambitions.