Dynamos to unleash Brazilians this weekend 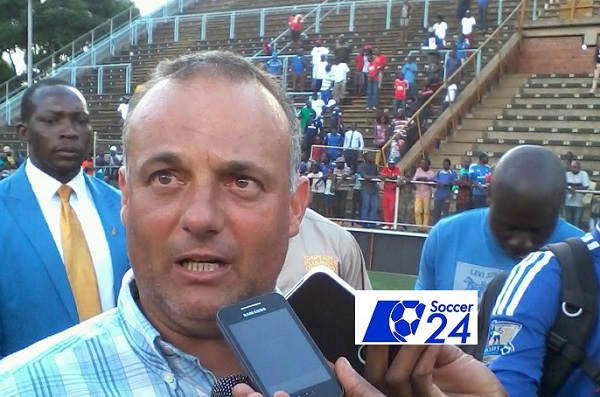 Dynamos are set to unleash their new foreign players this weekend as the club gears up for the 2016 league season.

According to Dynamos the foreigners which include two Brazilian strikers will jet into the country tomorrow and will be available on Sunday.

Dynamos president Kenny Mubaiwa says the foreign players were highly recommended by Silva and will be getting straight into the squad and will not be undergoing trials.

“There have been recommended by our new coach,he knows them ,so they won’t be coming for trials said Mubaiwa

Silva has been keen to bolster his options upfront after expressing his concern with that department. One of Dynamos’ Takesure Chinyama is already facing an uncertain future which an injury likely to keep him out of the early part of the season.

Dynamos to unleash Brazilians this weekend