Arsenal frustrated to a draw by Hull City in FA Cup 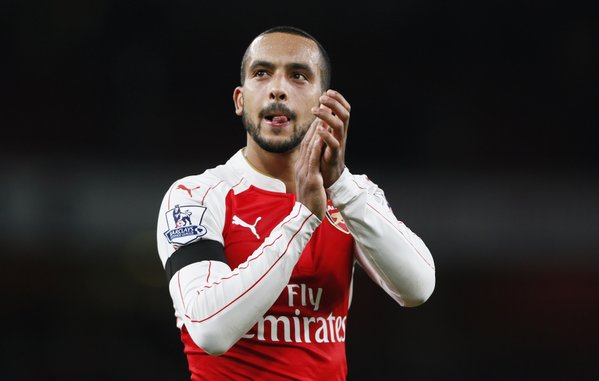 Arsenal’s FA Cup winning streak came to an end this afternoon as Hull City held them to a goalless draw at the Emirates and earned a fifth-round replay.

Hull started brightly, but Arsenal, who had won their previous 14 games in the competition, were soon into their stride and had a strong penalty claim turned down by referee Mike Dean in the eighth minute when Mohamed Elneny’s goalbound shot was blocked by the arm of Alex Bruce.

Arsenal frustrated to a draw by Hull City in FA Cup