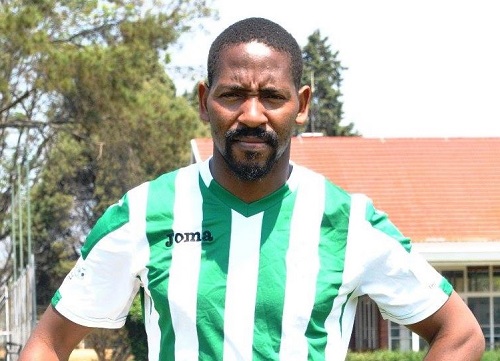 CAPS United began their tour of Mozambique with a 1-1 draw against  Clube Ferroviario,however the match was abandoned before full-time.

The match abandoned due to poor light and CAPS United protests.

CAPS United took the lead in the first half through veteran striker Leonard Tsipa and went into the half time break with a 1-0 advantage. However Clube Ferroviario levelled matters after the break.

There was drama mid-way into the second half when CAPS United captain Method Mwanjali was red carded after complaining of bad light.

Mwanjali bizarrely pulled down his shorts in protest to the referee and was subsequently red carded but refused to leave the pitch causing tension between both sides.

The match was eventually abandoned with the score at 1-1. However according to reports the match has been awarded to Clube Ferroviario.

CAPS United are participating in a four team tournament, and will play their last match a 3rd and fourth play off this afternoon.