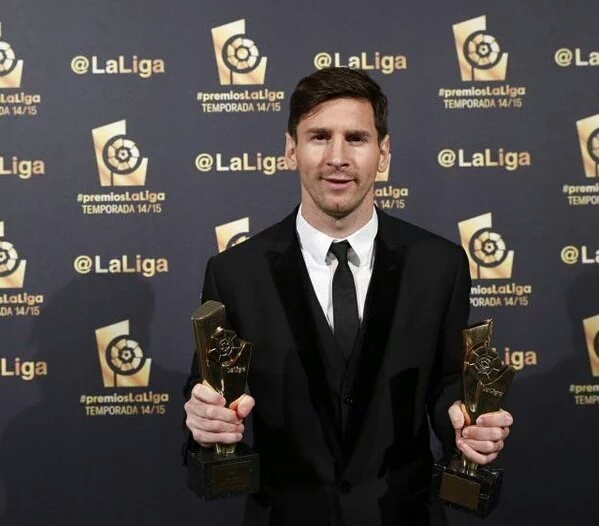 A Nigerian man reportedly killed his colleague during argument on who is the better footballer between Cristiano Ronaldo and Lionel Messi.

According to the BBC Nigerian national Michael Chukwuma, 21, stabbed 34-year-old compatriot Obina Durumchukwu in a the Indian city of Mumbai during the argument. 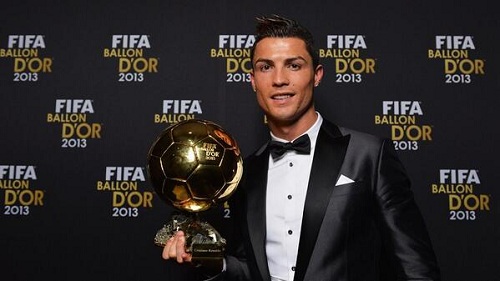 A police inspector told the BBC that things got heated during the football argument,“The deceased threw a glass into the face of the accused person. The glass broke and caused small injuries.

“After that the accused took the broken glass and assaulted the deceased person who died due to heavy bleeding he added.

The two famous players have divided fans globally but unfortunately in this case lead to tragedy.