Mukamba on target in Nedbank Cup 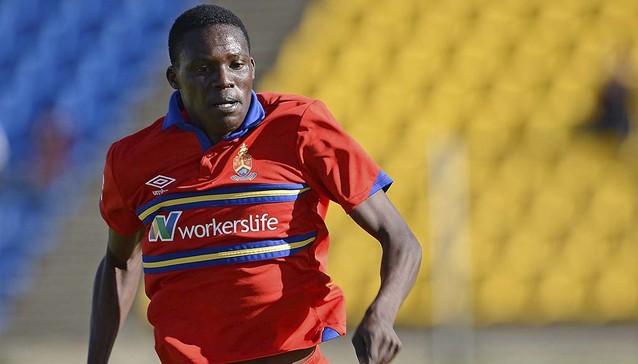 Denver Mukamba was on target in the Nedbank Cup yesterday as Jomo Cosmos progressed to the next round.

The former Dynamos and 2012 ZPSL Soccer Star of the year put Cosmos in the lead in the 20th minute.

However Amazulu got the equaliser in the second half forcing the game into a penalty shootout.

Cosmos then won the shootout 3-2 to progress to the Round of 16.Mukamba has struggled to replicate the form that saw him crowned the best player in Zimbabwe while turning out for Dynamos

He moved to Bidvest Wits ,had trial stint with University of Pretoria before joining Cosmos last year. Earlier in the year he was linked with a move back to Dynamos but opted to stay at the ABSA Premiership strugglers.

Mukamba on target in Nedbank Cup