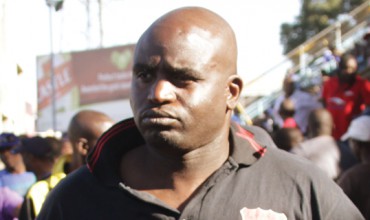 Dube has been named alongside players and administrators that were allegedly plotting to fix the upcoming ties.

Asked to comment on the allegations Dube told Soccer24, “I’m really disappointed. I never attempted to do that. I have never done that in my career as a player and coach. Who knows maybe it’s a plot to eliminate me he added.

So far the association has suspended board member of development Edzai Kasinauyo  while revealing that a number of players that include SA based duo of George Chigova and Partson Jaure, administrators as well as  former coaches are part of the scandal.

ZIFA is expected to shed more light on the matter today.