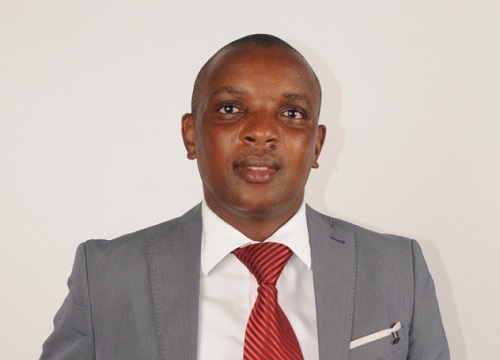 ZIFA president Philip Chiyangwa has expressed his disappointment after the association board member Edzai Kasinauyo was implicated in a match fixing scandal.

Kasinauyo is believed to be a key figure in a ring that includes former CEO Henrietta Rushwaya, other administrators and the young brother to notorious Asiagate master mind Wilson Raj Perumal.

Rushwaya and others who were involved in the Asiagate scandal had their bans lifted earlier this year.

“I feel betrayed by Edzai said Chiyangwa. He was the chief culprit and will use the evidence we have against them which is stronger than Asiagate so they don’t get away with this.

“ We will as an institute of football take action, which are proper according to the statues to bring this whole gang to book.

Followed by that we will inform FIFA about that decision which I will take to congress at the end of this month (March) .

The police will take their own steps added Chiyangwa based on the evidence we have.