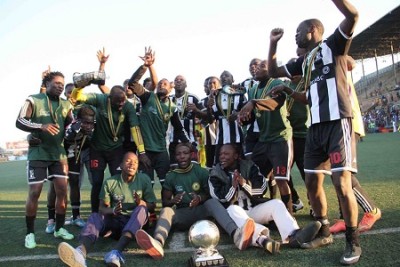 The Semi-Finals of the ZNA Charity Shield Cup will be played this weekend.

Highlanders will meet with FC Platinum at Barbourfields Stadium on Saturday while Harare City clash with ZPC Kariba at Nyamhunga Stadium on the 27 of March.
The competition aims to raise funds for the various charities of the Zimbabwe National Army.

Clubs are taking advantage of the competition to prepare for the upcoming season that will kick off in early April.