Highlanders and  CAPS United began their 2016 league campaigns in style beating Hwange and Chapungu while Ngezi Platinum had a winning start in the league. Triangle also took all three points in their opener.

At the Colliery Highlanders fired three goals in the second half after a the first half had failed to produce goals. Bruce Kangwa put Bosso in the lead before a Knox Mutizwa brace completed the win. 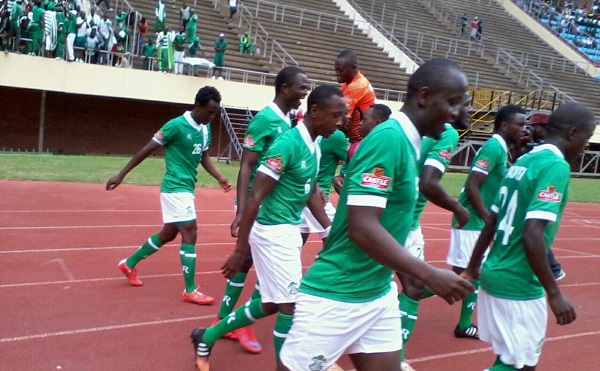 At the National Sport Stadium two goals just before the halftime through Josta Ngodzo and  Tafadzwa gave CAPS United the advantage against Chapungu. Moses Muchenje then added a third just before full-time to give Chitembwe a winning start.

At Gibbo Stadium Courage Denias’ goal was enough to hand the Lowveld side all three points against Harare City.

At Sakubva Stadium Ngezi Platinum scored three past Mutare City Innocent Sithole, Terrence Dzvukamanja and Washington Pakamisa were all on the score sheet.