Report:Pasuwa not getting paid despite ZIFA claims 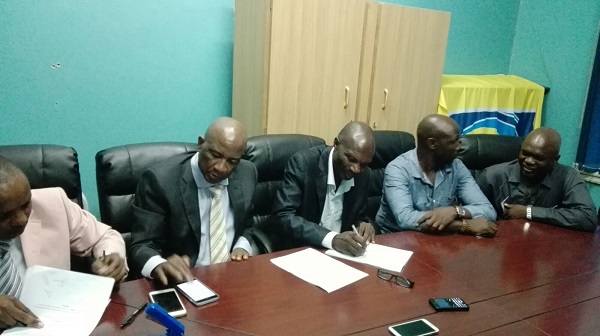 Zimbabwe national team head coach Callisto Pasuwa is reportedly yet to be paid despite signing a contract with ZIFA a couple of months ago.

Pasuwa was finally rewarded  with a contract  in February after working several months without one .ZIFA also claimed Pasuwa would be well paid and not paying coaches would be a thing of the past .

However according to a Sunday Mail report ZIFA and their sponsor Wicknell Chivayo could be saying one thing publicly but doing the other.

A source quoted by the paper said, “We only read about these monies in your newspapers but reality is that you guys are being fed with lies.

“It’s true Pasuwa has not been paid a single cent since he signed the US$7 000 a month contract but he will not speak about it for obvious reason.

The revelations point to some dishonesty on the part of ZIFA with things not as well as they seem. ZIFA are yet to officially respond on the allegations.

Zimbabwe are in pole position to qualify for AFCON 2017 after a 4-0 win over Swaziland and fans will be hoping issues such as finances will be dealt with and not affect the squad in their campaign.