Highlanders to clash with FC Platinum in league and Independence Cup 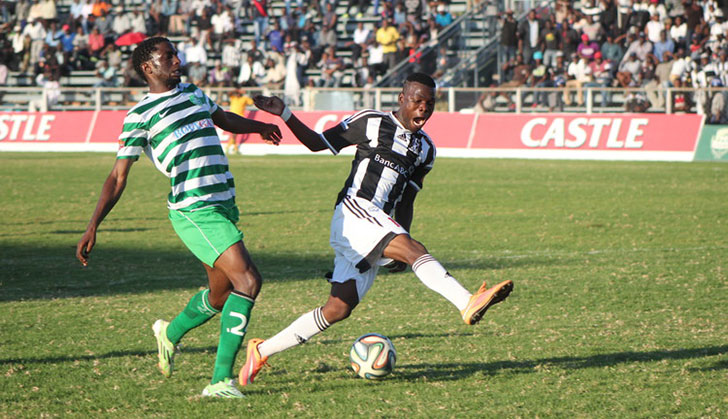 Highlanders will meet FC Platinum twice in a space of four days after the two were invited to feature in one of the Independence Cup semi-final matches set for next Wednesday.

The other semi-final tie will see Chicken In take on Dynamos in a repeat of this season’s Week One fixture that saw Gamecocks beat Dembare 3-0.

“We have been invited to play in the Independence Cup semi-final match against FC Platinum on Wednesday. We are going to play them twice in space of three days,” said Highlanders chief executive officer Ndumiso Gumede at the club’s weekly press conference this afternoon.

Bosso take on Platinum on Sunday in a league encounter set for Sunday at Babourfields Stadium.

Meanwhile, as part of Bosso’s 90th anniversary celebrations, the clubs members and fans will on Saturday mix and mingle with players at their clubhouse on Saturday.

“Our members and fans will have a braai with the players on Saturday. A beast has been donated. The event is part of our 90th anniversary celebrations,” said Gumede.