All set for Independence Cup semi-finals 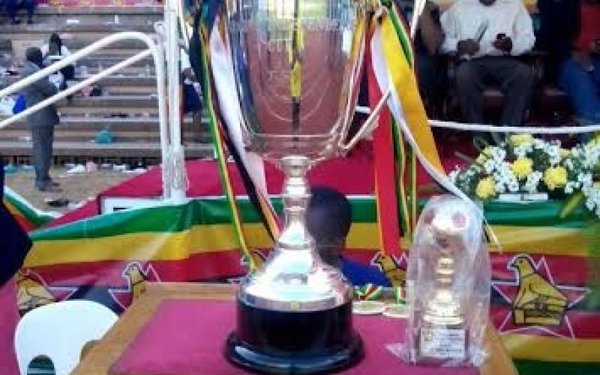 All is set for the Independence Cup semi-final this  afternoon at Rufaro Stadium and Barbourfields Stadium.

Dynamos and Chicken Inn meet at Rufaro while Highlanders host FC Platinum. Dynamos and Highlanders will be out to get revenge after losing to the same opposition in recent weeks in the league.

Dynamos lost their season opener to Chicken Inn 3-0 while Highlanders were handed their first defeat of the season last weekend when they lost 2-1 to FC Platinum.

Chicken Inn head into the match without skipper Danny Phiri,Moses Demera and Tafadzwa Kutinyu who are on trials with Golden Arrows. While Dynamos are struggling with a number of injuries. Captain Augustine Mbara ,Elisha Muroiwa ,Jimmy Dzingai and Valentine Ndaba are all doubts.

FC Platinum head coach Norman Mapeza says he will use the match to give game time to the rest of his squad that have not been involved in league games this season.

Highlanders head coach Erol Akbay has promised to finish the job in regulation time. We must finish them inside that time (90 minutes) said Akbay earlier in the week.

The winners of both matches will clash in the final set for Monday at the National Sport Stadium while the two losers will battle for the 3rd and 4th play-off at White City.

All set for Independence Cup semi-finals