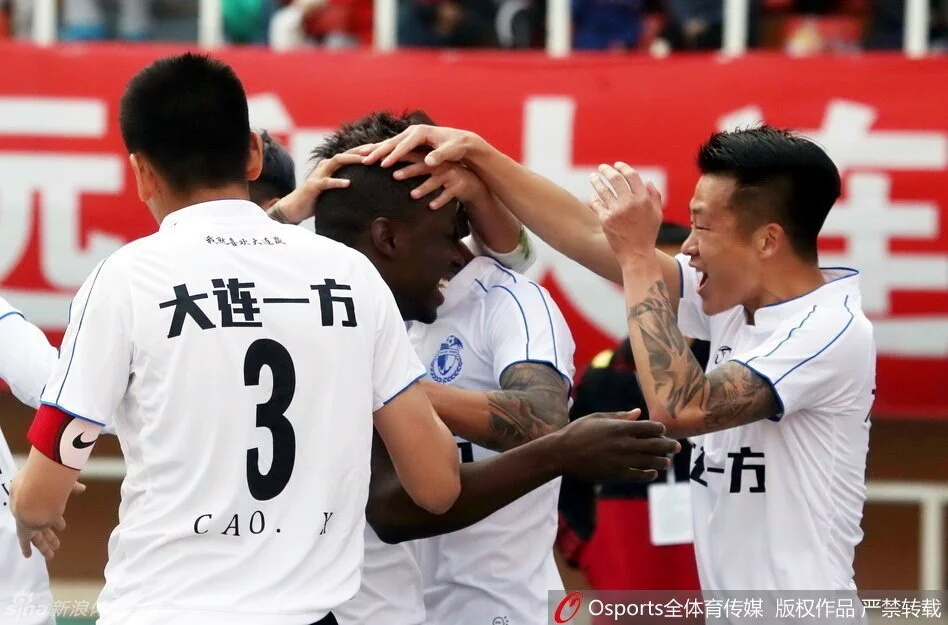 Nyasha Mushekwi scored the winning goal for his Chinese team Dalian Yifang as they beat Shenzhen on Saturday.

The Zimbabwean striker appears to be finally settling well after his second goal of the season.