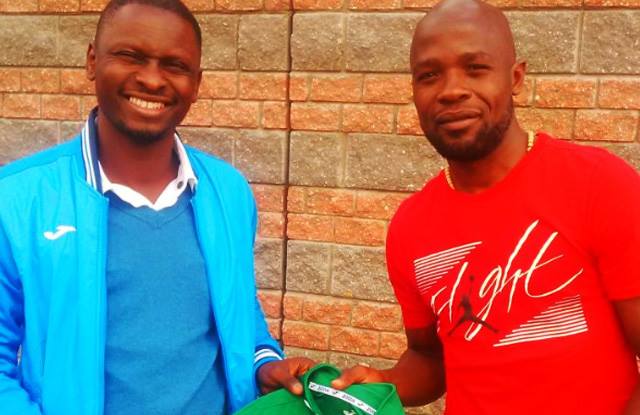 The club nicknamed Igugu Lekapa said in a statement : We are proud to announce that the club have signed former Kaizer Chiefs and Zimbabwe international midfielder, Tinashe Nengomasha.

“We are very pleased to confirm that Tinashe has signed for Cape Town All Stars,” said club CEO Elasto Kapoweza. “Bringing in a player of this caliber shows that the club means business, and that we have great ambition.

“Tinashe will bring great experience to the team, he will bring leadership qualities, and he will boost the options we have in the centre of the park.

Nengomasha has been club hunting form some time since last year.

Nengomasha had an illustrious career in the ABSA Premiership and was at his peak while playing for Kaizer Chiefs where he stayed for close to a decade. He picked up the 2003-2004 Player of the Season as well as the Players Player of the Season in the same season. He joined Bidvest Wits after leaving Chiefs and then Mpumalanga Black Aces.