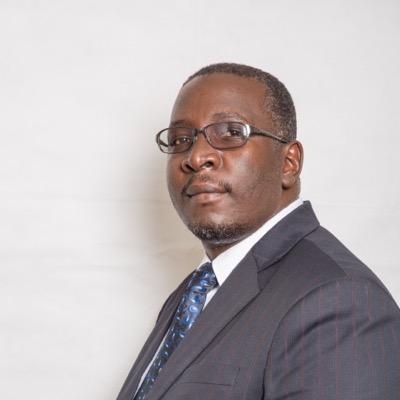 Only a 3-0 score line or above will do for CAPS United when they face Dynamos this afternoon in a eagerly anticipated Harare Derby says board chairman Advocate Lewis Uriri.

The Green Machine have failed to beat Dynamos for six years in the league and will be hoping to end that jinx this afternoon at Rufaro Stadium.

Speaking to the club’s official website Uriri said, Today is that day when the wait ends. I wish a goal for each year Dynamos had the edge over us. That is six years of draws and losses.

“And this being the seventh year, a seventh goal. We have done it in the past, we will do it again. My wish is for 7-0. Anything less than a 3-0 in favour of Caps will be a victory for Dembare he added.