Leicester City are the Champions! 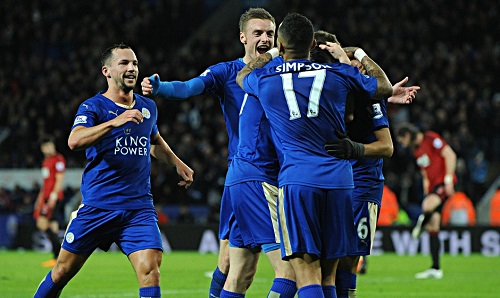 Leicester City are officially the 2015/16 Barclays Premier League champions after Tottenham were held to a 2-2 draw by Chelsea in a tense affair at Stamford Bridge.

Tottenham went into a two nil lead after goals by Harry Kane and Heung-Min Son in the first half but Cahill and Eden Hazard struck in the second half to make it 2-2.

The result leaves Tottenham on 70 points with no chance of catching Leicester who are on 77 points with only two games remaining. Leicester’s triumph marks one of the greatest stories in world football.

Leicester City are the Champions!