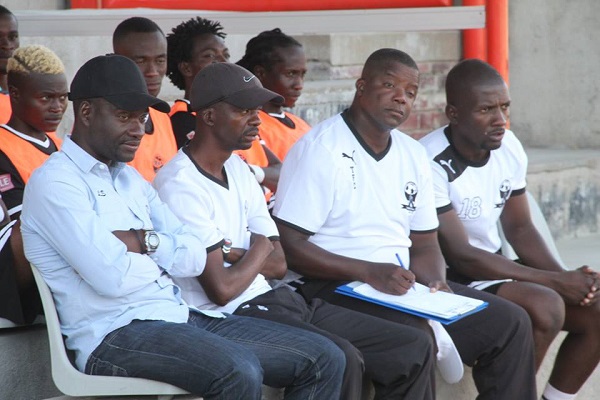 Tsholotsho head coach Lizwe Sweswe has been inspired by the exploits of EPL side Leicester City.

Leicester achieved an incredible feat this week clinching the English Premiership against the odds.

The Foxes just managed to survive relegation last season but managed to clinch the 2015/16 title and Sweswe believes they can be inspired.

There are similarities with Tsholsho after the Zhwane boys just survived their debut season in 2015.

Speaking to B-Metro Sweswe said, “Tsholotsho might not necessarily win the local league but Leciester’s story inspires us to finish in the top 8.

“Remember we were fighting relegation last season and for us to run shoulders with the best teams in the top half of the league at the end of the season would be great admitted Sweswe.

Tsholotsho currently have four points from their first four games and are in 10th position. They take on Ngezi Platinum this afternoon at Luveve Stadium.