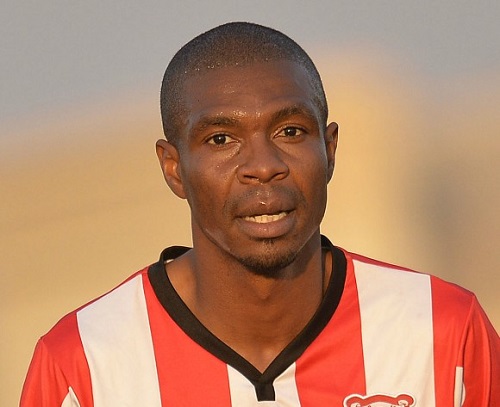 Nyamadzawo went into last round of matches trailing the top scorers by three goals but his seven goals against the already relegated FC Satmos. Gilport Lions who finished in 10th spot won the game 9-1 against the hapless Satmos

Meanwhile Mochudi Center Chiefs were crowned the Botswana Premier League champions. However the league has had a controversial end after Township Rollers were deducted a massive 10 points after fielding an ineligible player Ofentse Nato.

Rollers who are coached by former CAPS United coach Mark Harrison have appealed the Court of Arbitration for Sports (CAS).