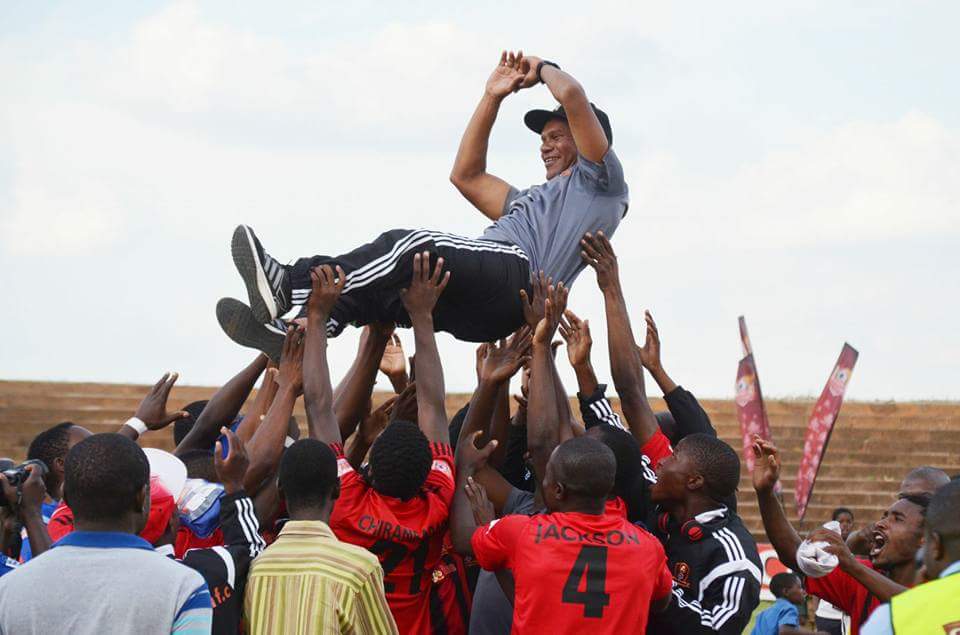 Antipas is expected to link up with Amazulu in July but has already started visiting his new side.

A number of coaches have been linked to the post including former Highlanders, FC Platinum head coach Rahman Gumbo as well as former CAPS United coach Mark Harrison.

Highlanders legend Madinda Ndlovu was also on the short list but is understood to have turned down the opportunity leaving Gumbo as the favourite to land the job.

Gumbo has won the Zimbabwe premier league twice as a coach clinching it with Highlanders in 1999 and 2000.

The Gamecocks have had a shaky start to their title defence losing twice in the first 5 games. They are also expected to lose key players such as Edmore Chirambadare, Mitchel Katsvairo ,Tafadzwa Kutinyu,Danny Phiri to South African clubs during in the coming months.