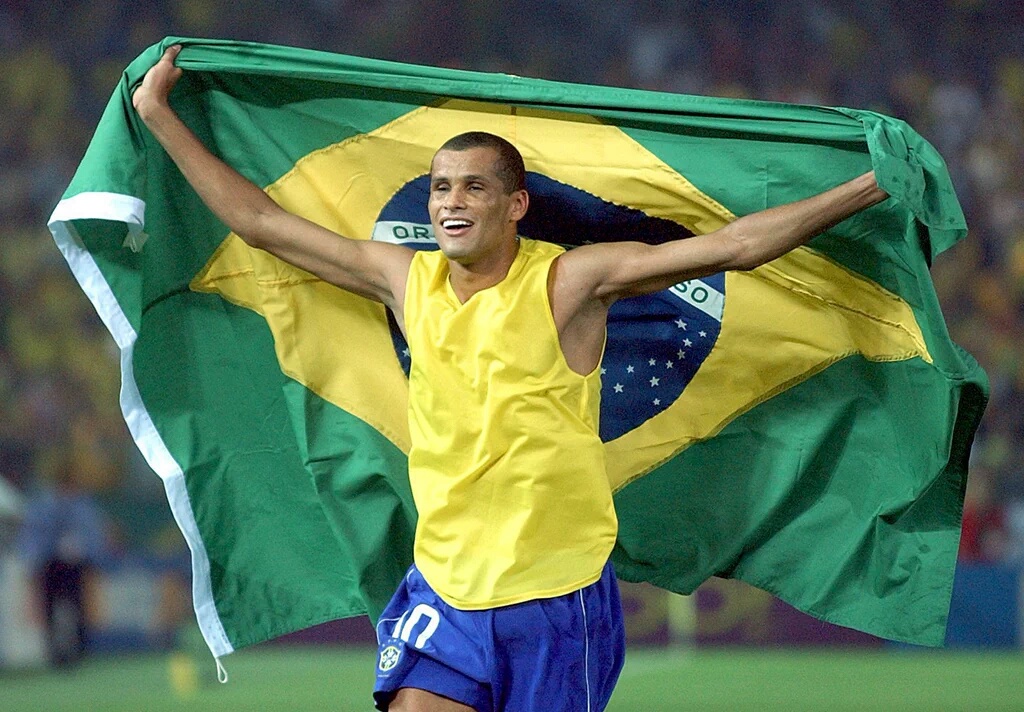 Rivaldo, a former star on Brazil’s national soccer team, has a message for anyone thinking about visiting his country to attend this summer’s Olympic Games: Don’t bother. The 44-year-old ex-midfielder made his comments in a recent Instagram post that decried his country’s crime and political situation.

“Things are getting uglier here every day,” Rivaldo wrote, noting that a 17-year-old woman was killed Saturday in a shootout in Rio de Janeiro, which will host the Games in August. “I advise everyone with plans to visit Brazil for the Olympics in Rio to stay in their country of origin.

“Your life will be in danger here,” he continued. “This is without even speaking about the state of public hospitals and all the Brazilian political mess. Only God can change the situation in our Brazil.”

Concerns about the Zika virus have made many foreigners — not to mention some athletes — wary of traveling to Brazil this summer. The crime to which Rivaldo referred is also a major problem that Brazilian authorities have not been able to quell; Amnesty International reported that police killed 11 people in the favelas, or slums, of Rio in April alone.

The political situation in Brazil also appears to be chaotic at the moment, with an impeachment process against President Dilma Rousseff thrown into disarray Monday. A vote by the country’s lower chamber was declared to be annulled, but its Senate is likely to impeach her over allegations of improper loans from government banks soon, and its Supreme Court may eventually be called on to sort things out.

Confidence in Brazil’s ability to successfully stage the Olympics has been shaken by reports that the water near Rio is still highly polluted, that temporary event sites are not completed and the tragedy of two people dying last month when a bicycle lane built for people attending the Games collapsed. In addition, ticket sales have been sluggish, in large part because Brazilians themselves are staying away amid a national economic crisis.

Rivaldo’s comments reflect the feelings of many in Brazil that their country is literally in a poor position to host the Olympics. He helped Brazil win the 2002 World Cup and finish second in that competition in 1998, and also starred for European powerhouses Barcelona and AC Milan.