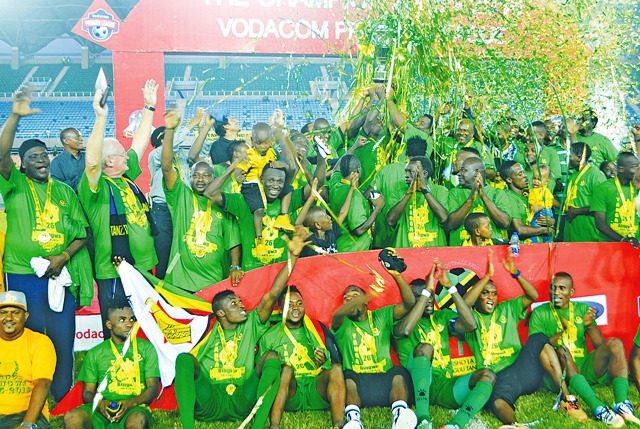 His goal’s played a key role for Yanga as they clinched their 26th league title with the win at the weekend when he scored in their 2-2 draw against Ndanda.

Former FC Platinum skipper Thabani Kamusoko has also a vital cog for the Tanzanian giants throughout the season.