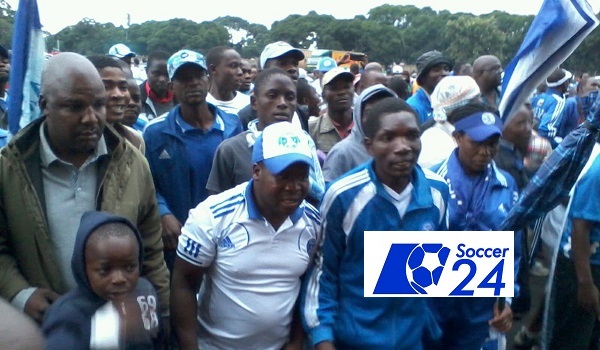 The Premier Soccer League has published fines handed to local clubs this season.

Dynamos top the list and have already been fined a total of $4125.Dynamos’ offences included missile throwing by fans during their match against Chicken Inn and against CAPS United.

Last weekend’s ugly scenes have not been included as the PSL is understood to still be going through the report from the match.

Mutare City have also been slapped with a $2 000 fine after their fans invaded the pitch following their match against How Mine.