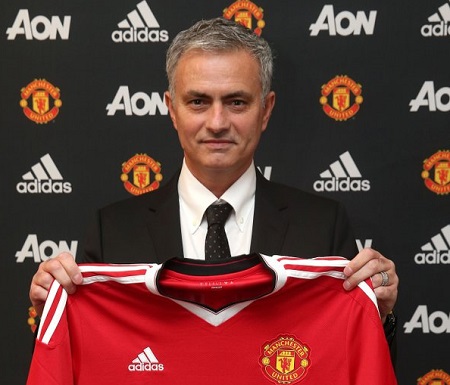 We are delighted to announce Jose Mourinho is our new manager! Full statement: https://t.co/PDiHMIWnpd #WelcomeJose pic.twitter.com/eZ8NBSz2up

Speaking on his move Mourinho said, “To become Manchester United manager is a special honour in the game. It is a club known and admired throughout the world. There is a mystique and a romance about it which no other club can match.