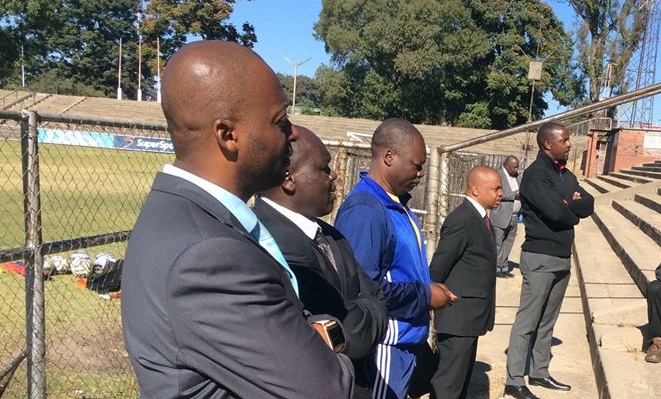 New Harare City head coach Moses “Bambo” Chunga says he is there to get the job done after taking over from Taurai Mangwiro who was fired yesterday after a poor run of form.

The Dynamos and Warriors legend was unveiled to the players today. Addressing the players Chunga said, “I am here to do a job and I need each one of you to play their part.

“I do not have any favourite or favoured player, every one of you is equal and if for some reason you are not in the team, work harder next time.

Chunga promised results would change immediately after Harare City’s poor start to the season where they only registered nine points from the opening 8 games. Harare City meet Ngezi Platinum after the ZPSL break.

Chunga will be assisted by Mkhuphali Masuku and Witness Munkuli as goalkeeper’s coach while Mike Madzivanyika is the new team manager.