Updated: Pasuwa and ZIFA set for collision over Rufaro switch ? 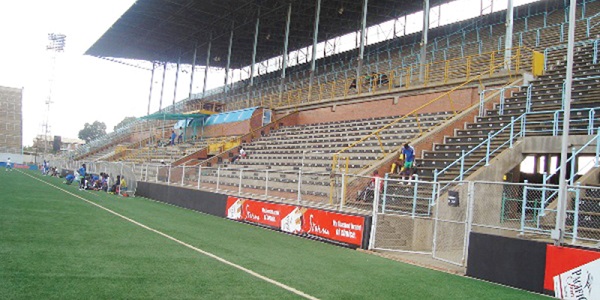 There is an update to this story : Warriors will stick to the National Sports Stadium

ZIFA maybe heading on a collision course with Warriors head coach Callisto Pasuwa after deciding to switch the upcoming AFCON qualifier against Malawi to Rufaro Stadium.

ZIFA have moved the match to Rufaro saying it was a more convenient location and hiked charges as they look to capitalise on the match that is set to attract a huge audience.

Callisto Pasuwa has already expressed concern on the state of the Rufaro pitch whose surface has been causing discomfort to players.

Ahead of the Warriors match against Uganda Pasuwa said the turf was too hard and had five players who had suffered blisters after training on the Rufaro turf.

Polish based Andrew Gwaze was withdrawn as well in yesterday’s match against Uganda after exprincing discomfort on the Rufaro pitch.

With the Warriors having a golden chance of getting closer to a third AFCON qualification Pasuwa would want his players in their best condition for the key match.

Updated: Pasuwa and ZIFA set for collision over Rufaro switch ?