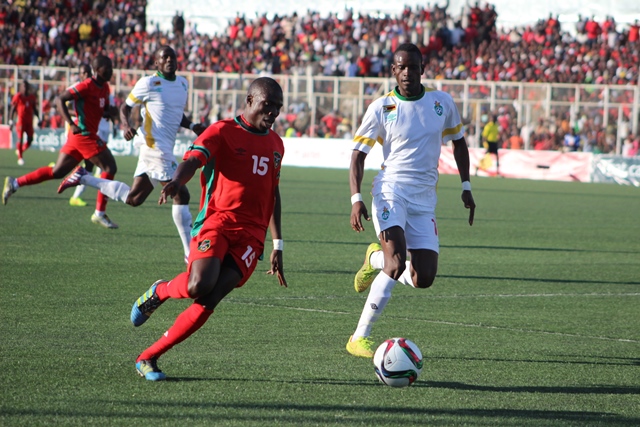 No other team has Zimbabwe played the most number of matches than its SADC Neighbours Malawi.

If past results are anything to go by, very little separates the two teams though Zimbabwe has a slight edge over Malawi. The two Southern African countries have met 54 times in all competitions since Zimbabwe’s independence. Of the 54 matches Zimbabwe has won 19 while 18 ended as draws while 17 were lost.

Of all the matches Zimbabwe has netted 62 whilst conceding 50.

Here is the Head-to-head records of Zimbabwe against Malawi: