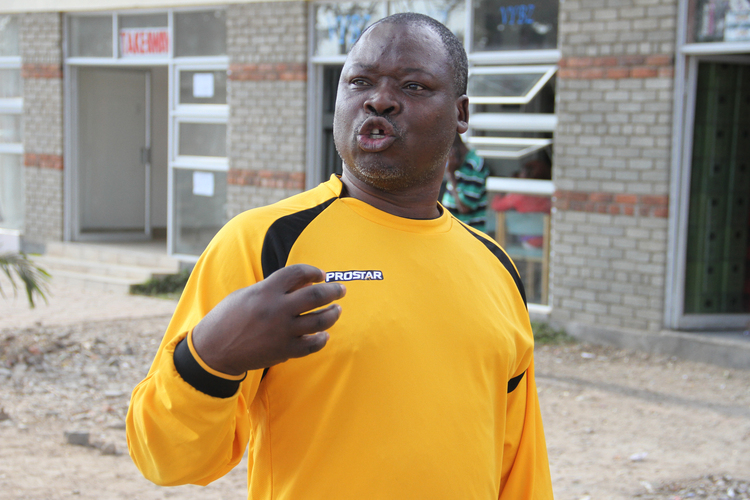 The Premier Soccer League resumes this weekend after a week break paving way for the just ended Warriors AFCON qualifier against Malawi.

The Warriors are set for more action as they embark on a journey to take part in the COSAFA Cup being hosted by Namibia starting this weekend.

Two matches have been postponed because some teams have 3 or more players in the Warriors squad – (Chicken Inn v Hwange and Highlanders v Border Strikers).

However, Harare City who appointed Moses Chunga as coach replacing Taurai Mangwiro will play their scheduled weekend encounter against Ngezi Platinum despite having 3 players in the Warriors camp.

Harare City will be without Blessing Moyo, Raphael Manuvire and Farai Madanhanga.