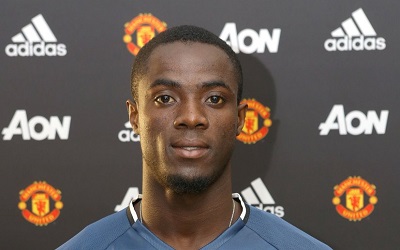 Bailly becomes the first signing of Jose Mourinho since he took over as manager at Old Trafford.

Bailly joins from Villarreal and according to the club will be available from the 1st of July 2016.