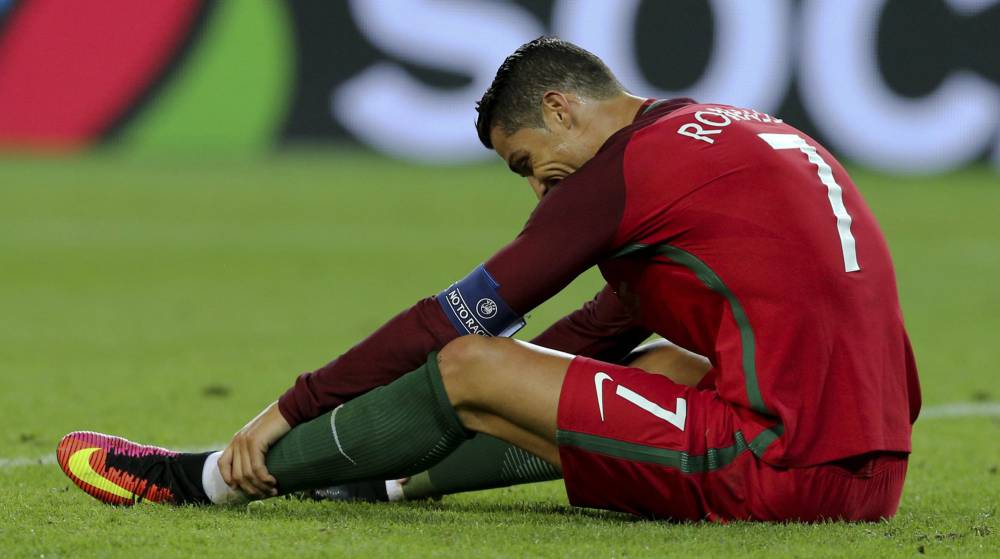 Iceland, in a major international tournament for the first time in their history, came from behind to draw 1-1 with Portugal in their opening Group F clash of Euro 2016 on Tuesday night.

Nani sent the Portuguese into a 31st-minute lead in Saint-Etienne, but Iceland were level early in the second period when Birkir Bjarnason fired home at the far post after Vieirinha was caught under the ball.

Portugal star Cristiano Ronaldo criticised Iceland for their defensive tactics and over-celebration after the teams drew.

“I thought they’d won the Euros the way they celebrated at the end, it was unbelievable,” Ronaldo said, as quoted by the Daily Mirror.

In the other group F match Hungary beat Austria 2-0.