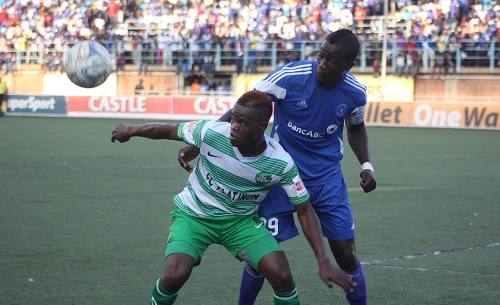 The Zambian international is expected to be in Tanzania today and joins Yanga on a lucrative deal according to sources.

Yanga are believed to have paid just over $100 000 to land Chirwa’s signature according to a source close to the deal.

Yanga are hoping Chirwa will make the same impact that former FC Platinum pair of Donald Ngoma and Thabani Kamusoko have made.  Ngoma in particular had an impressive debut season finishing among the top scorers with 16 goals.

He has also attracted the attention of Egyptian giants Zamalek and Al Ahly after doing well in the CAF Champions League.

Yanga are currently preparing for the CAF Confederations Cup and believe Chirwa will be a valuable addition to the squad.

Chirwa turned down a move to Danish Hobro IK last year after he was not happy with the financial terms.