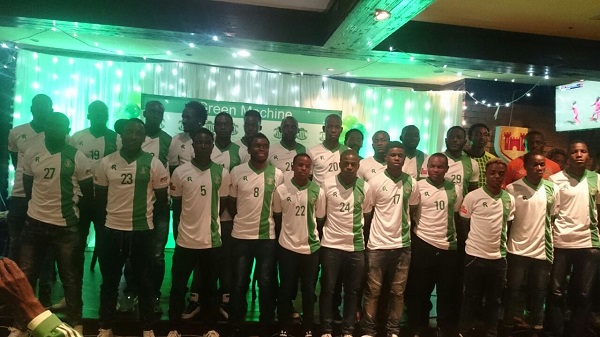 CAPS United have announced the departure of Allan Gahadzikwa from the club. The former FC Platinum midfielder has struggled to break into Lloyd Chitembwe’s squad and was keen to get more game time.

According to a statement on the CAPS United website Ghahadzikwa approached head coach Lloyd Chitembwe and the executive complaining that he is lacking game time.

Speaking on Gahadzikwa’s departure CAPS United marketing manager Alois Bunjira  said both parties felt it was only fair for the player to be released so that he can look for a club that would give him game time.

CAPS United have already stated that they are keen to reduce their squad size and more players will likely be released ahead of the transfer window next month.