Highlanders trio banging in the goals! 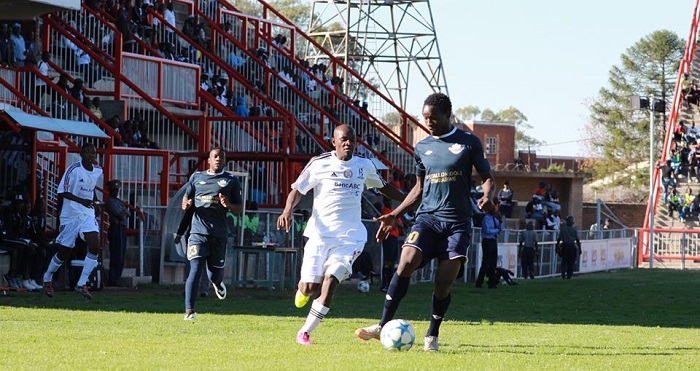 Highlanders have the most lethal strike force in the league this season scoring 17 goals in their first nine games.

Dutchman Erol Akbay’s philosophy seems to be working judging by the results and stats so far. Highlanders have 20 points and are in 3rd spot but have a game in hand over both CAPS United and ZPC Kariba.

Highlanders take on Border Strikers tomorrow afternoon knowing a win would guarantee top spot. At the weekend Highlanders registered a 2-0 win over How Mine coached by former head coach Kelvin Kaindu. Bruce Kangwa who is enjoying good goal scoring form was on the score sheet together with Simon Munawa.

Kangwa together with Knox Mutizwa and Prince Dube have an impressive 12 goals between them and are all jointly leading the goal scoring charts. Former FC Platinum striker Obrey Chirwa who has joined Young African Sports Club (Yanga ) also has four goals to his name.