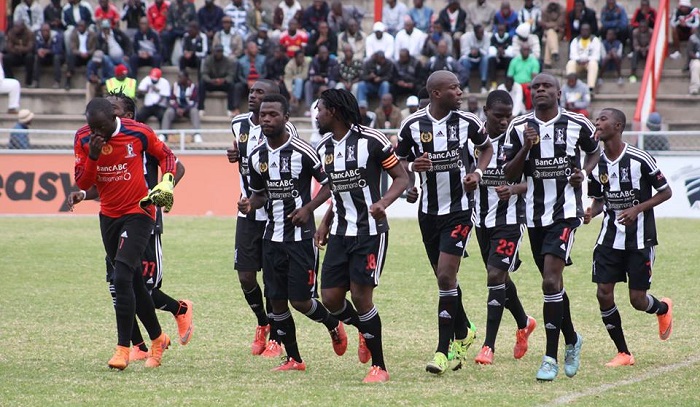 A win for Highlanders could see them rise above both CAPS United and ZPC Kariba and take top spot on the ZPSL table.

Highlanders are in high spirits following their weekend win over How Mine and have been doing well upfront this season with three players leading the goal scoring charts.

Akbay’s squad has scored more goals (17) than other team this season while Border Strikers have conceded 12 goals.

The Beitbridge side is finding life in the top flight difficult with only three points from nine games. Saul Chaminuka has already hinted that he may quit the club after admitting that morale was at an all-time low following poor results and a poor financial position.

Highlanders will have to do without the services of Rahman Kutsanzira who is injured while they welcome back Ariel Sibanda after he was given leave to attend to personal matters.