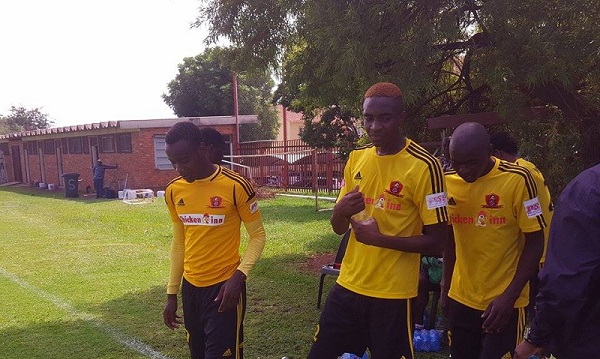 The pair had agreed terms with the ABSA Premiership a couple of months ago but the two clubs were yet to complete a deal.

According to South African media reports Chirambadare and Katsvairo are understood to have signed three year contracts and will be likely be officially presented on Monday.

Both players have already stopped training with Chicken Inn as reported by Soccer24 last week.

Chicken Inn have already signed replacements for the two players.

Chirambadare and Katsvairo are unlikely to be the only Zimbabweans Chiefs sign this season after the club was linked with at least three other players.

Kudakwashe Mahachi, Evans Rusike and Charlton Mashumba are all understood to be on the radar of Kaizer Chiefs.