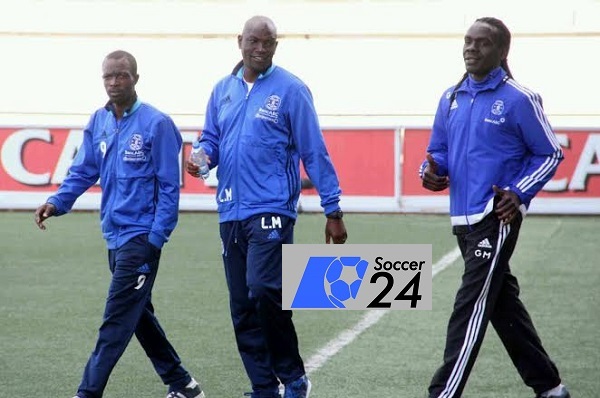 City settled quickly and threatened in the early minutes but it was the inform Masimba Mambare that thrust Dembare ahead in the 9th minute heading in from Ocean Mushure’s cross.

In the 21st minute Dynamos were forced to bring on Richard Kawondera after an injury to Kudzanai Nyakasaka .

In the 24th minute Bret Amidu made it two when his shot from outside the box beat Tafadzwa Dube after a scramble for the ball.

Harare City had a great chance to take the lead by Francisco Zekumbawire had his effort saved .

In the second half Harare City pressed for to get themselves back into the game but the defence stood firm as Lloyd Mutasa’s side chose to keep it tight at the back closing shop.

TendaI Samanja, Ronald Chitiyo and Honey Chimutimunzeve all came very close but it was not to be as Harare City suffered their first defeat under Moses Chunga.

In other matches FC Platinum bounced back to winning ways with a 2-0 win over Triangle at Mandava Stadium. Rodwell Chinyegetere gave the home side an early lead before Ishmael Wadi sealed victory with minutes left to full-time.