Hodgson quits after England are humiliated by Iceland 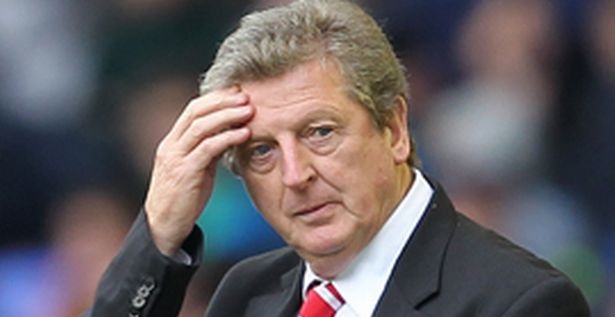 England crashed out of Euro 206 after a humiliating defeat to minnows Iceland. Iceland put a good display to win 2-1 and clinch a quarterfinal place while England’s poor record at international tournament continues.

England had a great start when Wayne Rooney converted from the penalty spot after Raheem Sterling had been brought down.

The lead didn’t last too long as Iceland equalised only two minutes later through Ragnar Sigurdsson.

In the 18th minute Iceland surged ahead after some poor marking with Sigthorsson’s shot proving to strong to handle for Joe Hart.

England well left frustrated as they searched for the equaliser in the second half as Iceland held on to clinch a famous win.

England pack their bags together defending champions Spain who were knocked out by a highly organised Italian who beat them 2-0 in the earlier kick off.