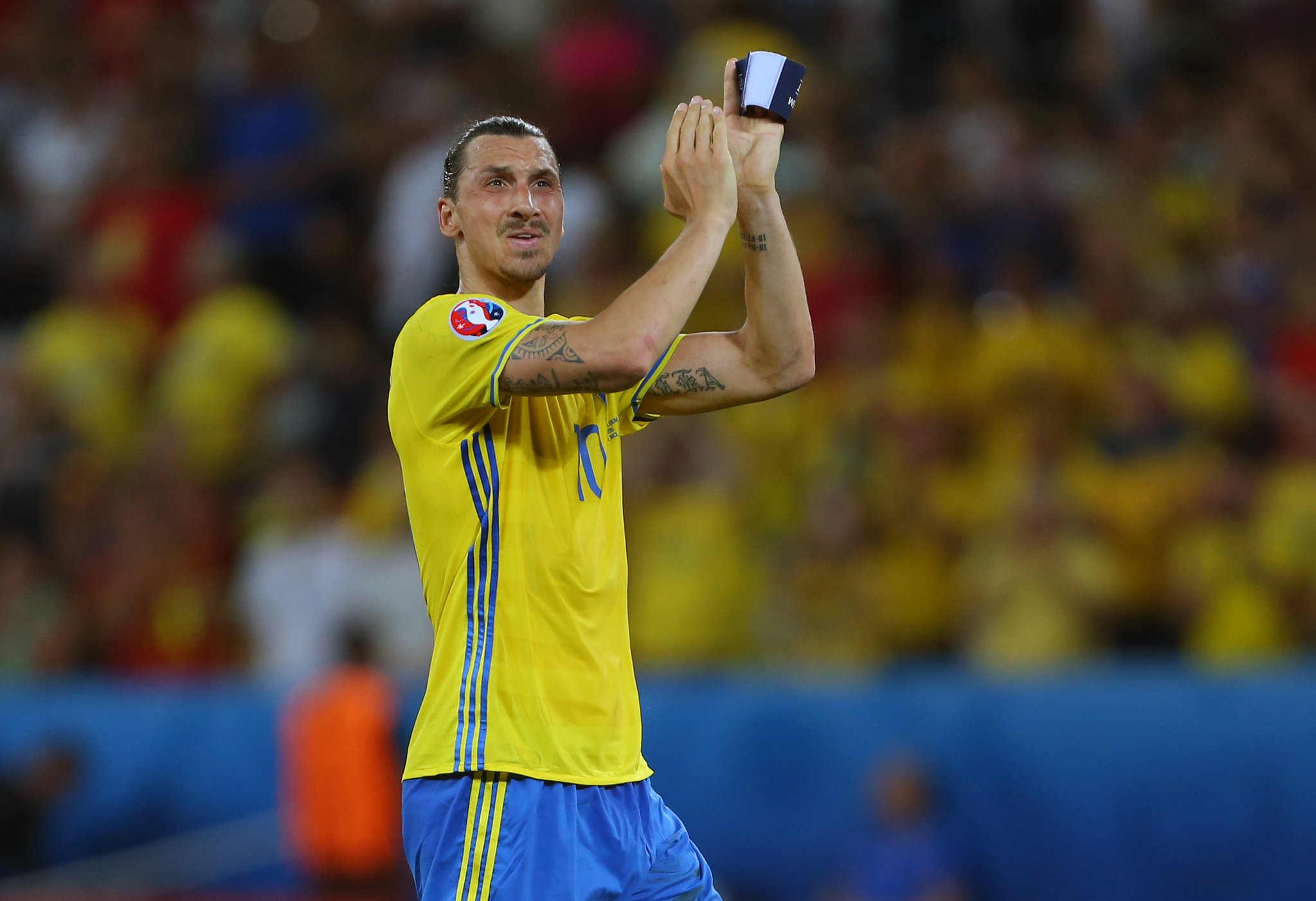 Its no longer a secret……. Zlatan Ibrahimovic has announced that he will be moving to Manchester United .

The Swedish striker took to Twitter today to make the announcement:

Time to let the world know. My next destination is @ManUtd pic.twitter.com/DAK7iYlrCq