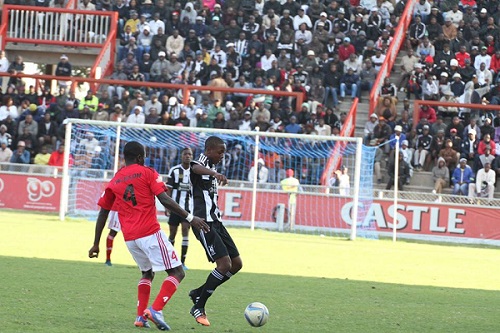 Highlanders have denied rumours suggesting promising youngster Prince Dube is heading to the Netherlands for trials.

“That is not true. We are reading about it in the social media. There is nothing like that. Even our coach is not aware of that,” said Gumede.

Meanwhile Highlanders are set to take on Harare City in the ZNA Charities Shield on the 24th of July according to the Premier Soccer League. The fixture will be the only PSL sanctioned match during the league mid-season break.