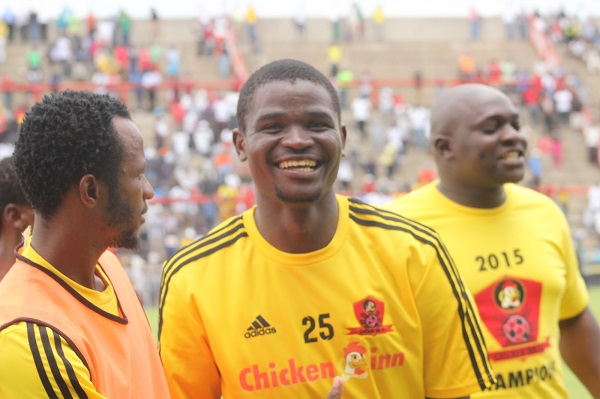 Antipas has been tasked with taking Amazulu back into the ABSA Premiership and is keen to add some of his former players.

Meanwhile Amazulu have also signed promising midfielder Butholezwe Ncube on a loan deal with an option to buy.

Ncube has been one of the top performers for “Iziqholo ze Zhwane” controlling their midfield with ease.