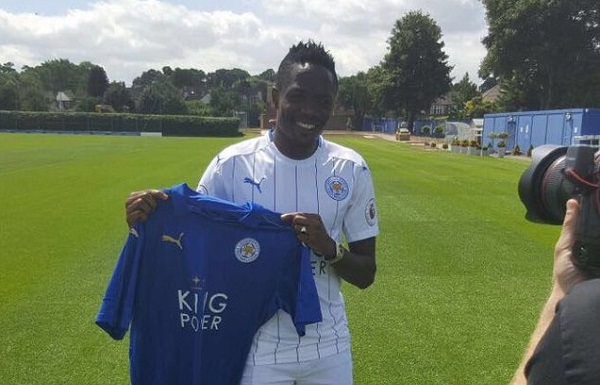 EPL Champions Leicester City have made their first major signing ahead of the start of the season.

Leicester have added Nigerian international Ahmed Musa to their squad. Musa joins the club the Foxes for a reported 16 million pound deal.

Congratulations to Ahmed Musa on his move to English Champions Leicester City. Paint the EPL green with goals. pic.twitter.com/y655tKCp2i