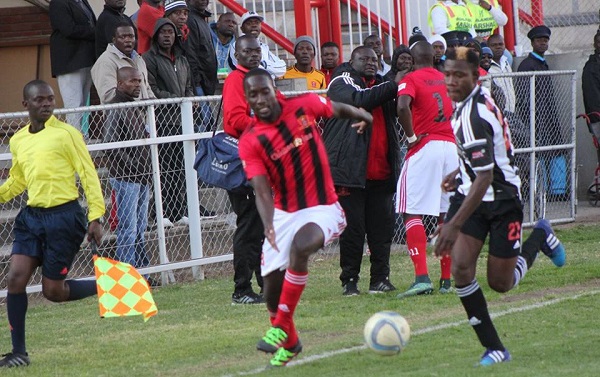 Castle Lager Premiership matches that had been set for Bulawayo this weekend have been postponed by the PSL.

Tsholotsho had been scheduled to meet Mutare City at White City Stadium.While Highlanders and Triangle were due to clash on Sunday.

According to the PSL the Zimbabwe Republic Police (ZRP) has advised for the Bulawayo matches to be postponed this weekend.

The PSL have indicated that other matches will go ahead as scheduled.