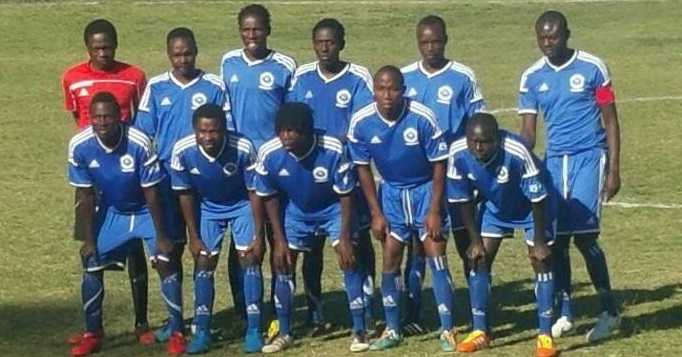 Dynamos head coach Lloyd Mutasa admits his team was given a tough game by  Border Strikers but was glad they managed to eventually win 2-0.

Godknows Murwira scored from a free kick before Kudzanai Nyakasaka wrapped up the game late on.

The win made it five wins out of five games for Dembare and pushed them into the top 4.

Speaking after the game Mutasa said, “Teams are always inspired when they play against Dynamos and Border Strikers did that today. It was tough match but at the end of day we got the three points.

Mutasa also hailed the impact of the youngsters in Dynamos’ resurgence. These youngsters have given us much energy  and they are proving their value added Mutasa.

Dynamos will now take on How Mine in their next fixture.