Orlando Pirates to loan out Munetsi 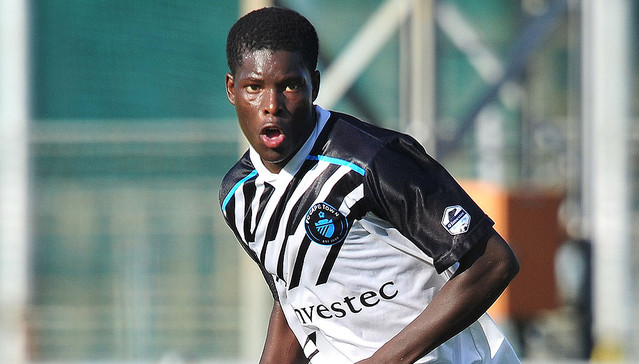 Munetsi recently signed a long term deal with Pirates from FC Cape Town but will have to wait a bit longer to player for the ABSA Premiership giants.

Munetsi will be loaned out to newly promoted ABSA Premiership side Baroka FC for the upcoming season according to Orlando Pirates.

Munetsi underwent trials with Orlando Pirates late last year and did enough to impress and earn a multi-million rand deal. He has drawn comparison’s to Manchester City’s Yaya Toure due to his stature and playing style.

Munetsi has represented Zimbabwe at junior levels and is a product of Harare based academy Friendly Academy run by Richard Solobela.