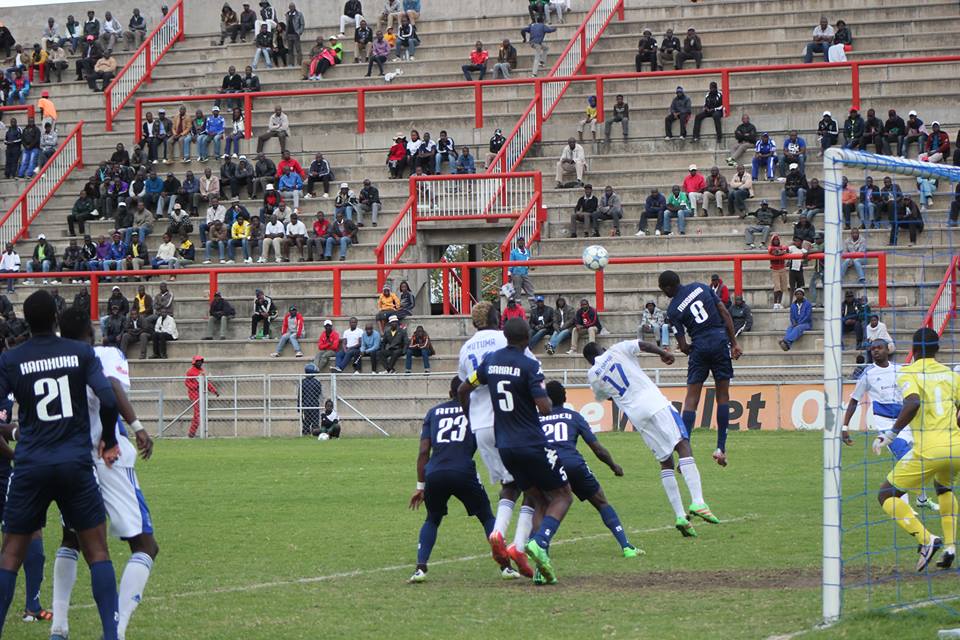 How Mine head coach Kelvin Kaindu feels his side had the better chances against Dynamos and should have grabbed maximum points.

How Mine dominated proceedings in the second half forcing Dynamos to defend but could not break the deadlock. The result saw How Mine go an 8th match without a win while Dynamos saw their winning streak halted.

“It was a stalemate and I think we dropped two points because we came out strong this time around said Kaindu after the game . We created a lot of chances and we also defended well added Kaindu.

Lloyd Mutasa felt it was good point for his side especially away from home. We created only a few chances, we are a bit disappointed but we got another clean sheet and point away from home is good for us said Mutasa.