Highlanders battle with injuries ahead of CAPS United match 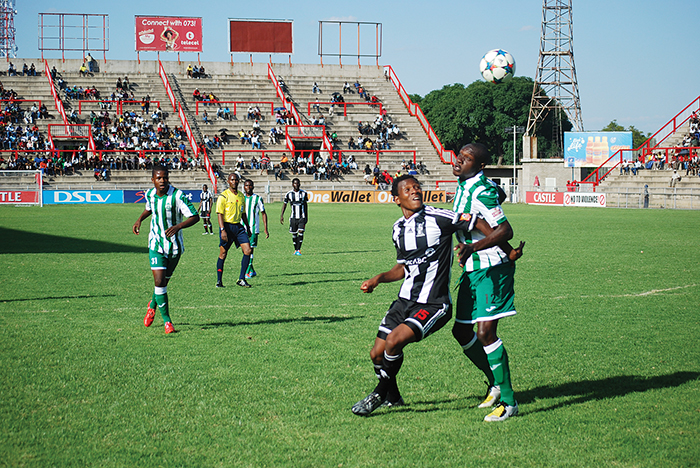 Highlanders could face CAPS United without a full strength squad as injuries and suspensions have hit the squad.

The top of the table clash is the pick of the weekend fixtures and will give both teams a chance to boost their title aspirations.

Highlanders captain Felix Chindungwe will definitely miss the match due to suspension after accumulating three yellow cards while  King Nadolo, Honest Moyo, Benson Phiri and Rahman Kutsanzira are all doubtful due to injuries.

Highlanders are in second spot, two points behind CAPS United who lead the standings with 29 points from 14 games.

Highlanders have a game in hand over the “Green Machine” and could move top with a win but it remains  to be seen whether Erol Akbay’s men can do it with the players missing.

CAPS United are fresh from beating Tsholotsho 2-0 during the mid-week fixtures while Highlanders played out a goalless draw against Mutare City away to Sakubva Stadium.

Border Strikers v How Mine (Dulivhadzimu)