Mourinho off to winning starts as United manager 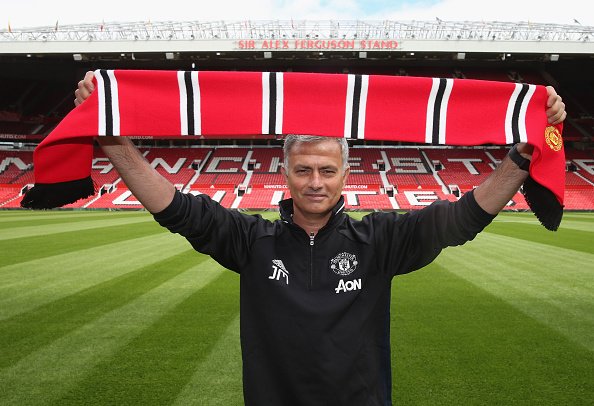 Manchester United manager Jose Mourinho got off to a winning start in his first game in charge by beating 2-0 in a friendly played at the DW Stadium.

Manchester United scored through youngsters Will Keane and Andreas Pereira.

United fielded some of the newly signed players Eric Bailly and Henrikh Mkhitaryan while there was a return to action for Luke Shaw after his horror injury last season.