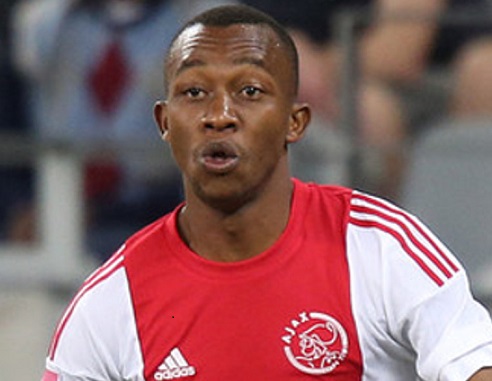 How Mine have completed the signing of Milton Ncube. Ncube’s contract was not renewed by the ABSA Premiership side Ajax Cape Town leading him to return to Zimbabwe.

How Mine beat Ncube’s former club  Highlanders  to his signature despite late interest from Bosso.

Speaking to Soccer24 How Mine chairman Paul Mac Andrew said , “It’s a good signing for us , we need that kinder of experience and we believe he will add value to us.

“We are have Charles (Sibanda) departing so Ncube will come in as his direct replacement added Mac Andrew.

Ncube’s move will see him reunited with Kelvin Kaindu whom he worked with at Highlanders. Charles Sibanda is expected to complete his move to FC Platinum before the transfer window closes.