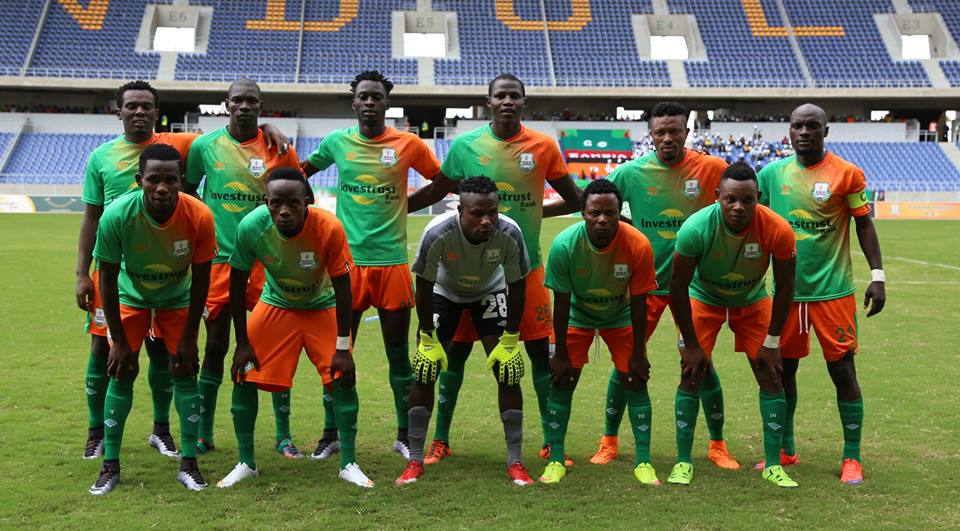 Zambian side Zesco United has continued to impress in the CAF Champion League after drawing 2-2 with Al Ahly in Egypt on Friday night.

Al Ahly needed a 85th minute equaliser after Zesco United had taken a 2-1 lead. Jese Were continued with his fine form scoring a brace for Zesco. The Kenyan striker scored in the sixth minute but the home side equalised through Rami Rabia.

Were then restored the lead minutes later.

The results sees Zesco United move  on top of the group with 8 points from five matches a point more Wydad Casablanca while Al Ahly have five points.